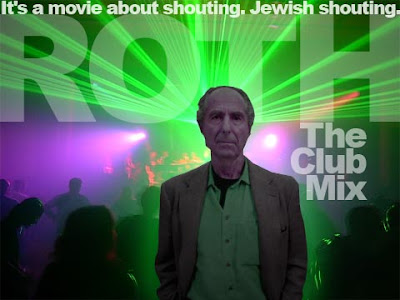 The joys of Liebling

Over at CJR, I chat with Pete Hamill about the joys of A.J. Liebling, whose work has recently been reissued in two fat volumes by the Library of America. The older writer's raffish universe of lowlifes, bookies, flacks, and grifters (not to mention the elected governor of Louisiana) was already vanishing by the time Hamill began his career as a journalist. But there was a brief overlap, and a momentary pressing of the flesh in 1962. Here's a sample bit:

Marcus: Questions of style aside, then, what did you take away from him as a young reporter?

Hamill: His delight in the raffish. My second year at the Post, I pulled the 8:00-to-3:00 shift, covering Broadway. I’d go to Lindy’s, where I would nurse a single cup of coffee because I was broke, and talk to the press agents and the flacks. These were the kind of characters that Liebling would write about. By 1962, of course, they had mostly disappeared. They had gone to Vegas to do legally what was illegal in New York.

Marcus: So you caught the tail end of that scene.

Hamill: I did. But it taught me to pay attention. Once I found a house detective at the Hotel Taft named Tiptoe Tannenbaum. If Liebling didn’t invent him, Runyon did.

You can read the whole thing here. The conversation sent me straight back to Liebling's work, always a good thing. I read the first page of "The Earl of Louisiana," his 175-page portrait of Huey Long's kid brother, and just kept going. I defy anybody to turn away after this opening salvo:

Southern political personalities, like sweet corn, travel badly. They lose flavor with every hundred yards away from the patch. By the time they reach New York, they are like Golden Bantam that has been trucked up from Texas--stale and unprofitable. The consumer forgets that the corn tastes differently where it grows.