The aging face of W.H. Auden--that implausibly wrinkled terrain, almost lunar in its creases and corrugations--is an iconic image. Seen in photos, the youthful poet is hard to recognize. Yet even then, he apparently had a striking physical presence. I came across this description the other day in my well-thumbed copy of Humphrey Carpenter's biography. The speaker is Harry Watt, an English film director who worked with Auden on the G.P.O. Film Unit in the early Thirties. They were collaborating on a documentary called "Night Mail," which called for the young (and already celebrated) poet to write a verse narrative (!) and function as a roadie:

He was just an assistant director, as far as I was concerned, and that meant humping the gear and walking miles, and he used to turn up late. Of course, he was an extraordinary looking young man. He looked exactly like a half-witted Swedish deckhand: his jacket was far too short in the sleeves, and he had huge, boney, red hands and big, lumpy wrists and dirty old flannel trousers and an old sports jacket and this blond towhead, and then the rather plummy, frightfully good accent, which was very surprising coming out of him. 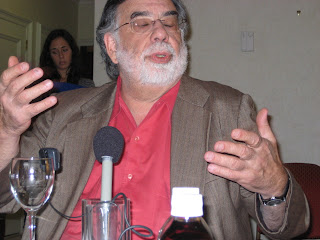 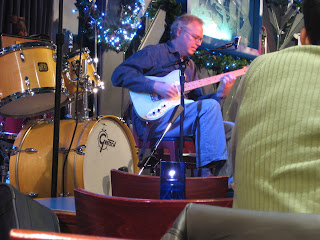