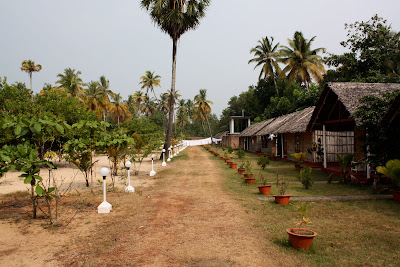 Comments:
James: Your lovely writing, tasty observations, and nimble wit are always a pleasure to read. But I must ask, What took you to Abu Dhabi?

Hi Charles, always great to hear from you, and I'm glad you enjoyed the post. Abu Dhabi was actually a stopover en route to (and from) India. Extremely nice airport. One of these days I'd like to see the rest of the place.