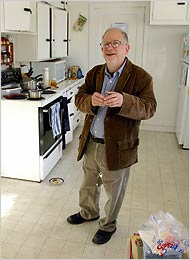 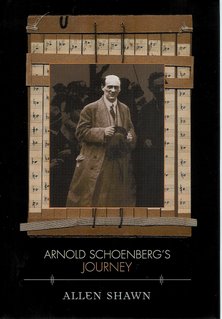 Comments:
I always wondered why it wasn't the thirteen tone system.